Home About Us Our People Richard Benson 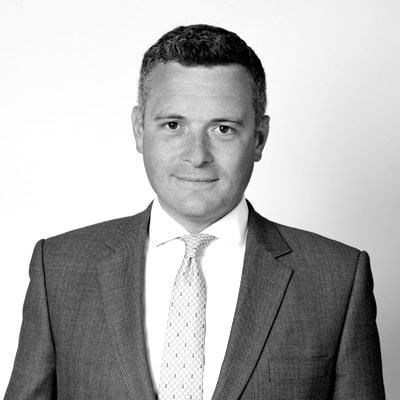 Richard is Co-Chief Investment Officer and Head of Portfolio Investments. He manages a team of portfolio managers and analysts and oversees the management of the firm’s active currency overlay strategy.

Before joining Millennium Global in 2008, Richard was a Currency Portfolio Manager at both Investec Asset Management and Fischer Francis Trees and Watts (FFTW) in London.

During his five years at FFTW, Richard was a key member of the Global Currency team and was instrumental in the development of the currency process from a purely discretionary G3 activity to a broader range of currencies, encompassing both directional cash and options positions.

Richard has a BEng in Naval Architecture from Newcastle University.  After leaving university he spent five years in the Royal Navy as a Warfare Officer.

Find out more about our solutions